“Human trafficking’ and ‘modern slavery’ have fared well in this fierce competition between causes. Over the last two decades, human trafficking has secured a remarkable level of both popular and official recognition, resulting in a state of affairs where most people now have at least a passing familiarity with this general topic. While ‘modern-day abolitionists’ routinely lament how little the general public knows about their cause, many campaigners working on other issues would count themselves lucky if they secured even a fraction of the publicity and investment that trafficking now receives. This recent success is not simply because trafficking is ‘more deserving’ or ‘more urgent’. It can instead be chiefly traced to the strong popular appeal of representations of human trafficking as an exceptional problem involving ‘innocent’ victims and rapacious villains, along with the numerous ways in which the issue of trafficking has helped to advance the strategic interests of governments seeking to control, discipline, and/or limit the mobility of certain populations.

The recent political success of anti-trafficking has come at a considerable price. In order to help get their message out, activists and officials have repeatedly turned to a range of simplistic and misleading images, dubious ‘statistics’, and self-serving narratives. Even the history of slavery and abolition has been selectively mined to support contemporary causes, while more challenging questions regarding the limitations of anti-slavery activism and the enduring legacies of historical slave systems remain neglected. Although most people have now heard about human trafficking as a form of modern slavery, they frequently have a very limited understanding regarding the specific issues at stake. Much of what people think they know about trafficking and slavery is inaccurate, incomplete or unfounded.” 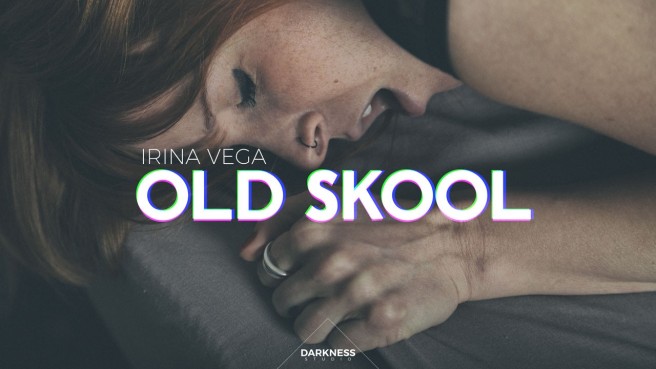 Because I saw some folks thinking this was a website of a research project, a little disclaimer: it is not. It’s just a website of a couple of antiprostitution activists (the creepy extreme ones imho) trying to pass off their views as science.

You’ll find similar websites by US conservative christian ‘researchers’ showcasing the ‘harm of homosexuality’, the ‘threat’ of trans women or whatever anti-lgbti political goal is en vogue that week. You’ll find similar websites ‘proving’ how terrible and violent refugees behave in Europe, building elaborate narratives based on made-up news reports. Don’t forget anyone can publish nonsens on the internet.

That includes me, so don’t take my word for it – always be mindful of your sources. What are your source’s source? Do the research methods measure what the writer claims they measure? Are we talking about things we know or things we guess? Are you using first-hand or second-hand info? Is an ‘academic artice’ really published in a legitimate academic journal via a process of peer-review? Etc etc etc